Protection of the U.S.-Mexico border has been a hot issue for the last 20 years. Despite all controversy, failures and setbacks associated with hardening of the U.S. Mexico border the US government and its contractors have acquired and accumulated a lot of precious knowledge and experience in handling the task of mind-boggling complexity with multifaceted approach and multidisciplinary tools.

On January 25th 2107 President Trump signed an Executive Order to enable the building of the U.S.-Mexico wall. Determination of the current White House administration to harden the U.S.-Mexico border will likely result in allocation of funds and resources devoted to this goal, new programs and initiatives that will create long-term lucrative market opportunities.

We forecast the U.S.-Mexico border protection market to grow rapidly at robust CAGR of 12%, to reach about $17 Bln in cumulative revenues over the period 2018-2023. 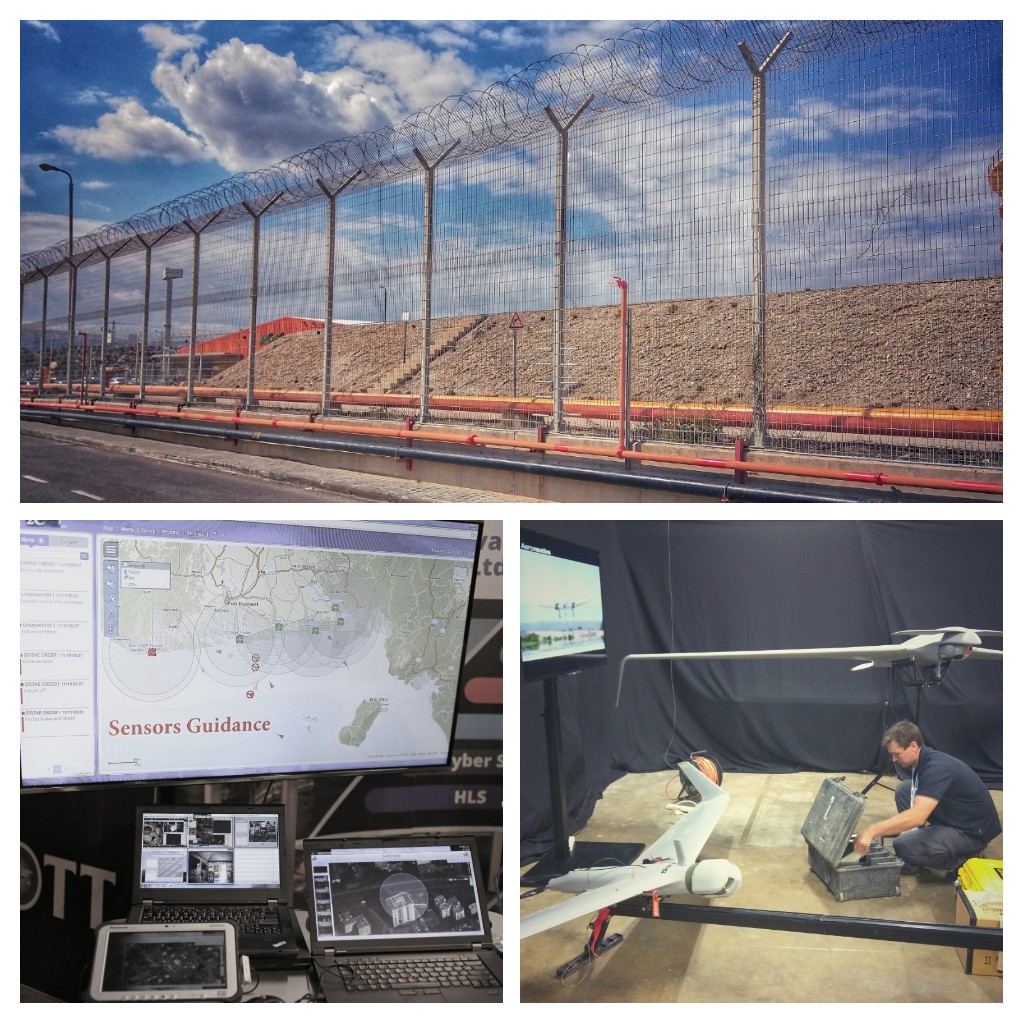 Highlights of the report findings for this highly controversial issue include:

The report includes the U.S.-Mexico border protection market forecast year-by-year for the period 2018-2023 by infrastructure, technology and service market segments:

We use cookies on our website to give you the most relevant experience by remembering your preferences and repeat visits. By clicking “Accept”, you consent to the use of ALL the cookies.
Do not sell my personal information.
Cookie SettingsAccept
Manage consent

This website uses cookies to improve your experience while you navigate through the website. Out of these, the cookies that are categorized as necessary are stored on your browser as they are essential for the working of basic functionalities of the website. We also use third-party cookies that help us analyze and understand how you use this website. These cookies will be stored in your browser only with your consent. You also have the option to opt-out of these cookies. But opting out of some of these cookies may affect your browsing experience.
Necessary Always Enabled
Necessary cookies are absolutely essential for the website to function properly. These cookies ensure basic functionalities and security features of the website, anonymously.
Functional
Functional cookies help to perform certain functionalities like sharing the content of the website on social media platforms, collect feedbacks, and other third-party features.
Performance
Performance cookies are used to understand and analyze the key performance indexes of the website which helps in delivering a better user experience for the visitors.
Analytics
Analytical cookies are used to understand how visitors interact with the website. These cookies help provide information on metrics the number of visitors, bounce rate, traffic source, etc.
Advertisement
Advertisement cookies are used to provide visitors with relevant ads and marketing campaigns. These cookies track visitors across websites and collect information to provide customized ads.
Others
Other uncategorized cookies are those that are being analyzed and have not been classified into a category as yet.
SAVE & ACCEPT